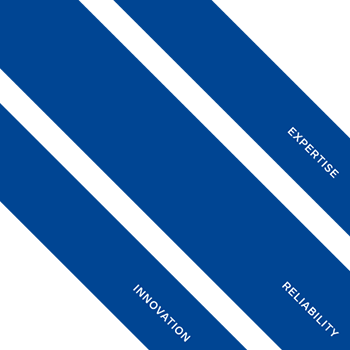 In 1937 Metrosil was borne out of Metropolitan-Vickers - a major power house in the 20th century. Metropolitan-Vickers was renowned for its industrial electrical equipment, which included generators, steam turbines, switchgear, transformers, electronics and railway traction equipment. Consequently, Metrosil resistors were specified into major flagship projects that paved the way for the efficient distribution of electricity. To this day our varistors remain in place within established power networks. Our strong heritage means that "Metrosil" is often used as a generic term for a non-linear resistor. Consequently, Protection Engineers know that they can rely on our products to protect both existing assets and new-builds.

To maintain our reputation we are never complacent. Working alongside research centres and undertaking Knowledge Transfer Partnerships with academic institutions ensures we remain leaders in our field. We collaborate with professional organisations around the world, including IEEE and CIGRE, where our technical insights are held in the highest regard. As a result, OEMs and utilities alike trust our designers to deliver superior overvoltage protection. All of this expertise is backed by a global support network comprising qualified engineers and chemists. Our Technical Support and Customer Service teams deliver high levels of support with first class product applications knowledge.

Our products will evolve to serve the power industry as it continues to develop and adapt to global changes. For example, our one-of-a-kind High Energy Test Laboratory (HETL) was commissioned to allow us to push the boundaries of testing. With HETL we can subject varistors to extreme overvoltages prior to installation at power stations. The confidence this gives our customers is invaluable. The 8000 Series and HETL provide Protection Engineers with the safest excitation rotor energy discharge system possible. Together, they demonstrate our commitment to innovation.