Metrosil was borne out of the high-voltage department of Metropolitan-Vickers – a name synonymous with excellence.

Dr. Sillars studied the Natural Sciences Tripos at Cambridge before serving as a college apprentice at Metropolitan-Vickers between 1932 and 1934. With an obvious flair for electrical insulation, he soon established himself as an authority in the field, receiving a doctorate of philosophy in 1937 for his research at Oxford University into the causes of energy loss in dielectrics.

Returning to Metropolitan-Vickers in 1937 as an Engineer, Dr. Sillars immediately began developing electrical insulating materials using silicon carbide. His findings marked a significant departure from existing understandings of resistant materials. Ohm’s law saw current as directly proportional to voltage, however doubling the voltage applied to Dr. Sillars’ products increased the current twentyfold. These non-linear resistors were named “Metrosil”, the name deriving from a combination of “Metropolitan-Vickers” and “silicon carbide”. It is widely believed that Metrosil was the first non-linear resistor to function as a voltage surge diverter. 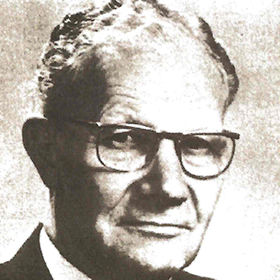 As the world’s power infrastructure developed, Dr. Sillars discovered further uses for Metrosil. Initially applied in lightning protection, Metrosil soon satisfied a variety of other applications, for example as a surge diverter for telephones, radar equipment and relays, whilst also protecting exciter discharge systems, transformer tap changers and rectifiers. During the Second World War, Metrosil was heavily utilised in the commutators and generators of naval vessels, with over 25,000 Metrosil units produced every week to satisfy demand.

Between 1954 and 1973, other notable achievements by Dr. Sillars include the invention of a multi-break circuit breaker and the publishing of “Electrical Insulating Materials and their Application”; a book that is still used as a teaching aid to this day.

In his later career, Dr. Sillars believed that it was no longer possible for one person to write authoritatively on the subject of electrical insulation. However, the rapidly accumulating knowledge and range of materials in the field were largely down to his research.

In more recent times, Metrosil varistors have led to a variety of technical applications, including high impedance relay schemes, current transformers and electro-magnets. Innovation is one of ‘three pillars’ that the brand stands by to maintain its position in the energy industry.

Metrosil products are manufactured by M&I Materials at its headquarters in Manchester, UK. M&I Materials has a rich heritage in electrical insulation. The company was formed in 1901 as The Mica Insulator Company Ltd, eventually becoming The Micanite & Insulators Co. Ltd (‘M&I’). After joining Associated Electrical Industries Limited (AEI) in 1958, which was the holding company of a number of electrical manufacturers, including Metropolitan-Vickers, the company grew out of the research division of GEC ALSTHOM after AEI was acquired by GEC in 1967 and merged with Compagnie Générale d’Electricité (CGE) in 1989. M&I became an independently owned business in 1993, acquiring the Metrosil®, MIDEL®, Apiezon® and Wolfmet® brands. M&I Materials remains focused on commercialising specialist materials for demanding applications and is proud of the wide range of company and product awards, approvals and certifications it has worked hard to achieve and maintain. 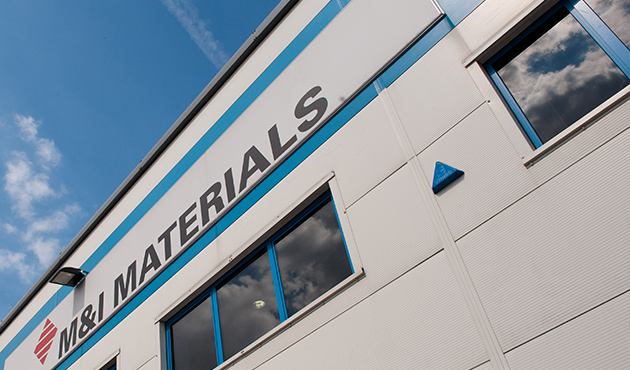